Formerly a rehab and physical training instructor with the Marines, based at the Commando Training Centre in Lympstone, Mark made the switch from service life to that of a professional club look easy.

He was part of the club’s coaching staff as they got promoted out of the Championship in 2010 and when the opportunity arose in 2012 to take on the role of Head of Strength and Conditioning at the Chiefs, Mark was the ideal candidate for the role.

Since then, he has overseen all aspects of the club’s conditioning programme, developing the Chiefs into arguably one of the fittest sides in professional rugby. 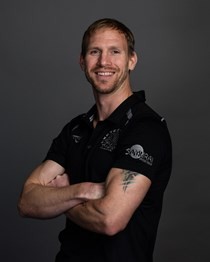