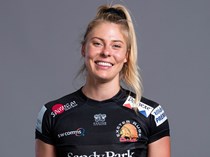 It was here where she was selected for the side that took part in the first Women's Varsity match to be played at Twickenham after being told that her physicality was perhaps more suited to rugby than netball.

After taking a break from the sport whilst sitting her exams, Willett returned for Richmond RFC, making her Premier15s debut against Harlequins in 2018, before moving to Wasps.

Willett balances rugby with her job as a sports lawyer. As well as this, she freelances as a sports journalist, alongside serving as a board member for Girls Rugby Club. 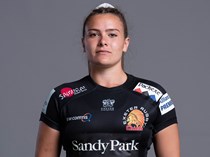 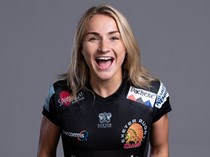