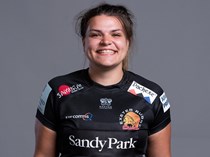 Hooker Daisy French is embarking on her second season with Exeter Chiefs having joined from Worcester Warriors ahead of Susie Appleby's side's debut campaign.

Devon native French began playing rugby at 14 for Newton Abbot, before moving to Davenport Services. Whilst at university in Gloucester, she was scouted by Worcester Warriors, for whom she played from 2017-2020.

French made five appearances last season for the Chiefs and will be looking to continue to push on this season, having recently finished studying her masters at Exeter University. 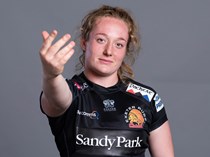 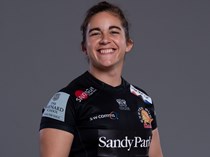