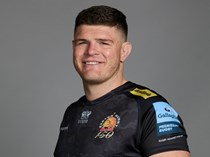 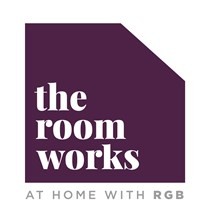 Exeter's man-mountain out on the pitch every time he plays, Ewers is one of the most physical and abrasive back-row forwards in European rugby.

Born and initially raised in Zimbabwe, Ewers was part of Exeter's Academy system at Ivybridge Community College after his family moved to the United Kingdom.

A destructive force even at an early age, Ewers made his Chiefs debut in 2009, featuring in a British & Irish Cup clash away to Newport.

Keen to give the fledgling forward more exposure to senior game time, he was dual-registered with Championship side Cornish Pirates during the 2011/12 season, helping them to reach the Play-Off Final, only to lose out to eventual champions Bristol.

The following season, however, Ewers was back at Sandy Park and causing havoc within the Premiership. His no-nonsense approach not only won him many admirers, but left a trail of destruction amongst those rivals who tried to halt his rampaging runs.

Although injuries have at times hampered his development, Ewers has amassed close to 200 first team appearances for the Chiefs, whilst his on-field form has seen him get recognised with appearances for the England Saxons, as well as a first call-up to the senior training squad in February 2016.

Ewers played a leading role in helping the Chiefs record a historic Premiership and Champions Cup double in 2020, but was ruled out of helping the Devonians defend their English title in 2021 when he picked up a suspension for a high tackle in the final game of the regular season against Sale Sharks. 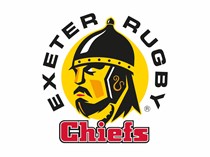