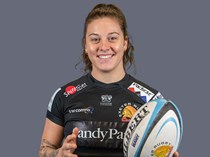 Canadian international Gabby has added further strength in depth to the club's backrow options since arriving in January.

Gabby made her Canadian debut against England in November 2018 and has since gone on to gain eight international caps.

She started playing rugby at the age of 15 and toured England in 2015 with the Maple Leafs.

After making her international debut in England, Gabby remained in the country, playing for Bristol Bears, before moving to Australia to play for the Queensland Reds in the Super W Series. Gabby also had a spell playing rugby league, turning out for Burleigh Bears.

Away from the sport, she is currently finishing her degree in Environmental Studies and Visual Arts.

Gabby is also a keen surfer and loves the sea. 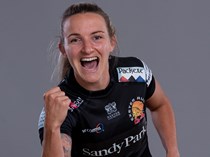 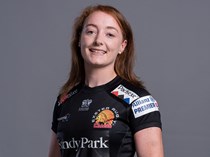