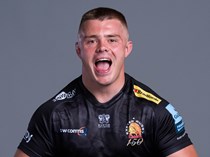 The pocket-rocket young forward joined the Exeter Chiefs during the summer of 2019 from National League One side, Darlington Mowden Park.

Born in Leeds, the talented hooker started his senior rugby career combining his playing between Yorkshire Carnegie and Wharfedale.

Ahead of the 2017/18 season, Poole moved to Darlington where he would spend two seasons. His talents were clear to see and it was the Chiefs who swooped to capture his services, boosting their resources for the No.2 jersey alongside the likes of Jack Yeandle, Luke Cowan-Dickie, Elvis Taione and Jack Innard.

Poole made his debut for the Chiefs in their Premiership Rugby Cup clash against Bath in the club's seasonal opener, before later going on to make his first-ever Gallagher Premiership appearance against Sale Sharks in January 2020. 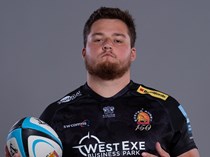 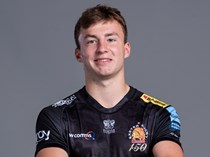