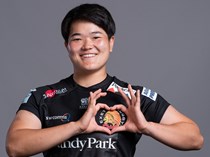 Japanese prop Sachiko Kato took the league by storm in her debut season, as she was named in the Premier15s Team of the Season.

Even before she arrived at Sandy Park, Exeter Chiefs head coach Susie Appleby was singing the praises of her new Japanese prop.

Having established herself as a focal point for Appleby's side, Kato has produced a string of top-class performances for the Devon club.

Deceptively strong, a big ball-carrier and a player who quietly goes about her on-field job, her all-round game has been clear to see, as she helped the Chiefs claim some notable scalps in their first season in the division, including the likes of Saracens and Wasps.

Sachiko started playing rugby at 10-years-old, alongside her brother, before committing fully to rugby just a few years later. She made her international debut against Hong Kong when she was 17 years old, before moving to Tokyo a year later to attend college.

She has also previously played softball and competed in judo. 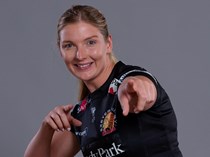 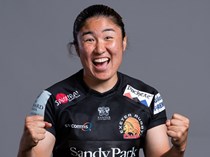