Exeter Chiefs quartet Luke Cowan-Dickie, Sam Hill, Jack Nowell and Henry Slade have all been named in the England Under-20s starting line-up for their Six Nations decider with Wales on Friday night.

Hill, Nowell and Slade all scored in last Friday's 52-7 win over Italy at Northampton, whilst Cowan-Dickie's (pictured) impressive display won him the Sky Sports Man of the Match accolade.

Now, all four will be looking to play their part for Rob Hunter's side as they look to defend their Six Nations crown against the Welsh at Parc Eirias, Colwyn Bay, live on S4C (Sky channel 134). 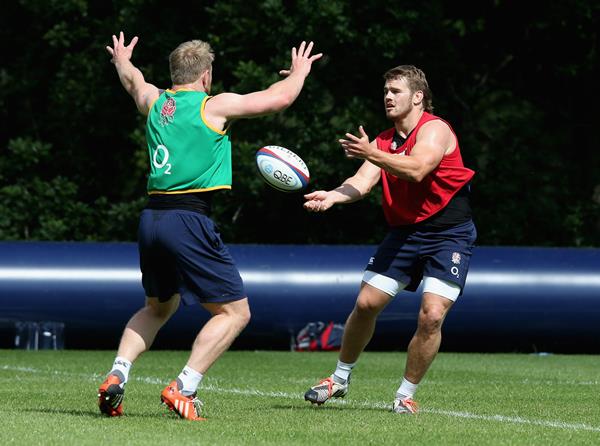 Wales are unbeaten in this season’s Under-20s Six Nations campaign, while England have lost once but have the greater points difference, meaning Friday’s clash in North Wales is winner takes all.

Head coach Rob Hunter, who will join the Chiefs on a full-time basis following the completion of the tournament, is looking forward to the match. He said: “It’ll be a tough game, but a big game in front of a sold out crowd. Wales have performed very well in this competition and they’ve been quite consistent with their selection – we’ll approach this one as we would any other, we want a good performance from the guys.”

Hunter, who heads to Sandy Park having to date won 19 of his 24 matches in charge,  says that he can’t afford to think about this one being his last just yet, adding: “It hasn’t really crossed my mind to be honest, the focus is on Friday night.”