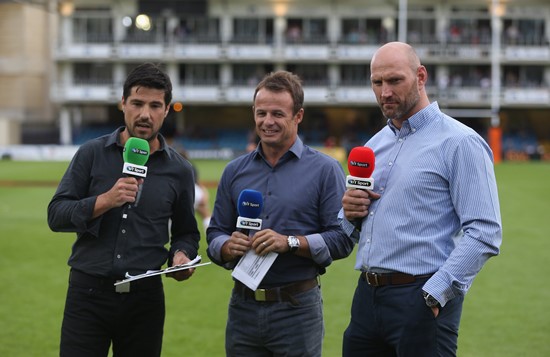 Aviva Premiership Rugby has achieved a massive 40% rise in television audiences, it was confirmed.

The top flight of English club rugby - in its first season on BT Sport - recorded an average live weekend TV audience of 358,000 across the Aviva Premiership Rugby regular season, rounds 1-22.

The biggest match audience was recorded in October when 276,000 people tuned in to watch Leicester Tigers win at London Wasps.

"We expected to see a rise after moving our live TV coverage to BT Sport, but this increase is beyond anyone's projections. We are delighted,” said Dominic Hayes, the Commercial Director at Premiership Rugby.
"We firmly believe that the Aviva Premiership is the most exciting and compelling domestic league in the world and these figures prove that it is a very appealing TV proposition.

• The average match audience is now 119,000, up 38% on last season
• The weekend average live audience is now 358,000, which is 40% up on last year
• 7.88 million have watched Aviva Premiership Rugby clubs live on BT Sport this season, compared to 6.14 million for the same period last year
• ITV Weekend Audience 434,000, up 6% on this time last season
• Combined weekend audience of 792,000
• Figures are based on all individuals average audience