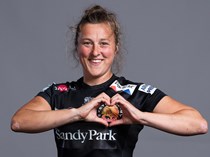 Hooker Clara Nielson is returning to the South West, having previously been captain at rivals Bristol Bears, where she had played for nine seasons.

Nielson began her rugby journey at Tavistock RFC. From there, she moved to Exeter to study marine biology, alongside representing the university and Bristol.

She was also part of the highly successful university side that won BUCS Gold under the guidance of now Worcester Warriors Head Coach Jo Yapp.

Neilson first represented England against the Barbarians in 2019, going on to win a full international cap later that year against the United States of America.

Nielson also has had the honour of playing for and against the Barbarians, having been named as part of the side that played against Wales. 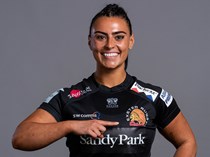 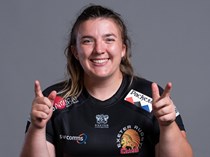