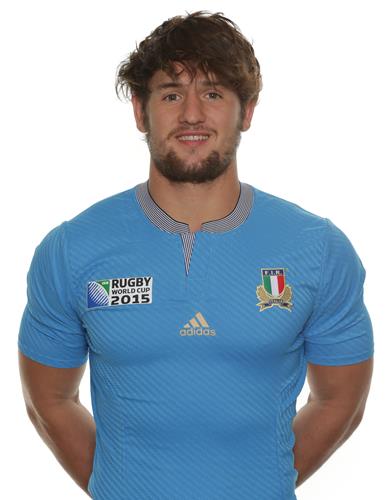 
Youngsters from across the region have again descended on Sandy Park this week for the latest Easter Half-Term Community Camp.

Held on Monday and Tuesday, over 70 youngsters aged between 8-16 took to the field for the two-day camp, which allows them to hone their skills alongside our experienced coaching team of Marc Dibble, Tom Viljoen, Mark Lee, Gary Kingdom, Tony Yapp and volunteers Henry Cast and Charlie Percival.

Like all the Community Camps held at the club, youngsters are given the opportunity to experience what rugby life is all about at a top Aviva Premiership club, as well as getting the chance to see Rob Baxter’s squad train in preparation for this weekend’s Premiership game against London Irish.

Campers are also allowed to learn not only the basic elements of the game, but at the same time improve their skill set in a range of activities and match-like scenarios. 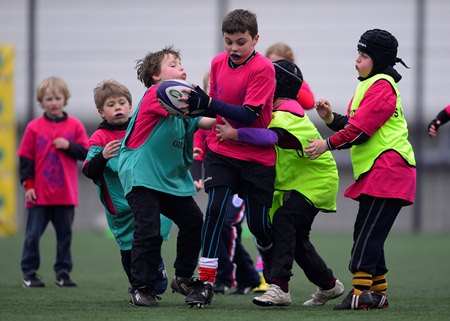 Chiefs Community Development Manager Marc Dibble said: “It was another terrific camp and great to see so many youngsters getting involved. What is really pleasing to see is that we are not only welcoming back those who have been on previous camps before, but also a lot of new children as well, especially those who have taken part in some of our Super Saturday programmes.

“We have in place some top quality coaches that help to really bring the children on in terms of their game knowledge and development. Not only do we get them working hard on their skills and handling, but we teach them about our aspects like decision-making, tackling and defence.”

The end of camp presentation followed at the conclusion of the two days and the award winners were: